Sara Steimle first joined Youth Challenge as a participant at age 5 after her physical therapist at the Cleveland Clinic Children’s Hospital referred her to the organization. Since getting involved in YC, Sara says she finds YC to be a place where everyone is excited to be friends with everyone and embrace everyone’s differences and similarities. She credits her experience with YC for gaining the ability to connect with people who are similar and different from her in everyday life.

Another thing that Sara discovered about YC is that any activity can be adapted to fit everyone’s individual needs. When she first started coming to YC programs, Sara says she was a shy little girl that cried every time her parents left her, but eventually YC evolved into a second home.

YC became a place where she could come to during the school year and summer and be herself. Today, Sara says she is a much more extroverted type of person and has gained the confidence to pursue things she used to think she was incapable of. For example, she chose to attend a college three hours away from home and to live on campus, something which she says would not have been something she’d ever do or think was possible.

Sara belives it is imoportant to get involved in YC because “it is like a big family where you can come and form friendships that will last a lifetime. YC also is a place where you can do things you never thought you could and in the process of doing that, have fun!” 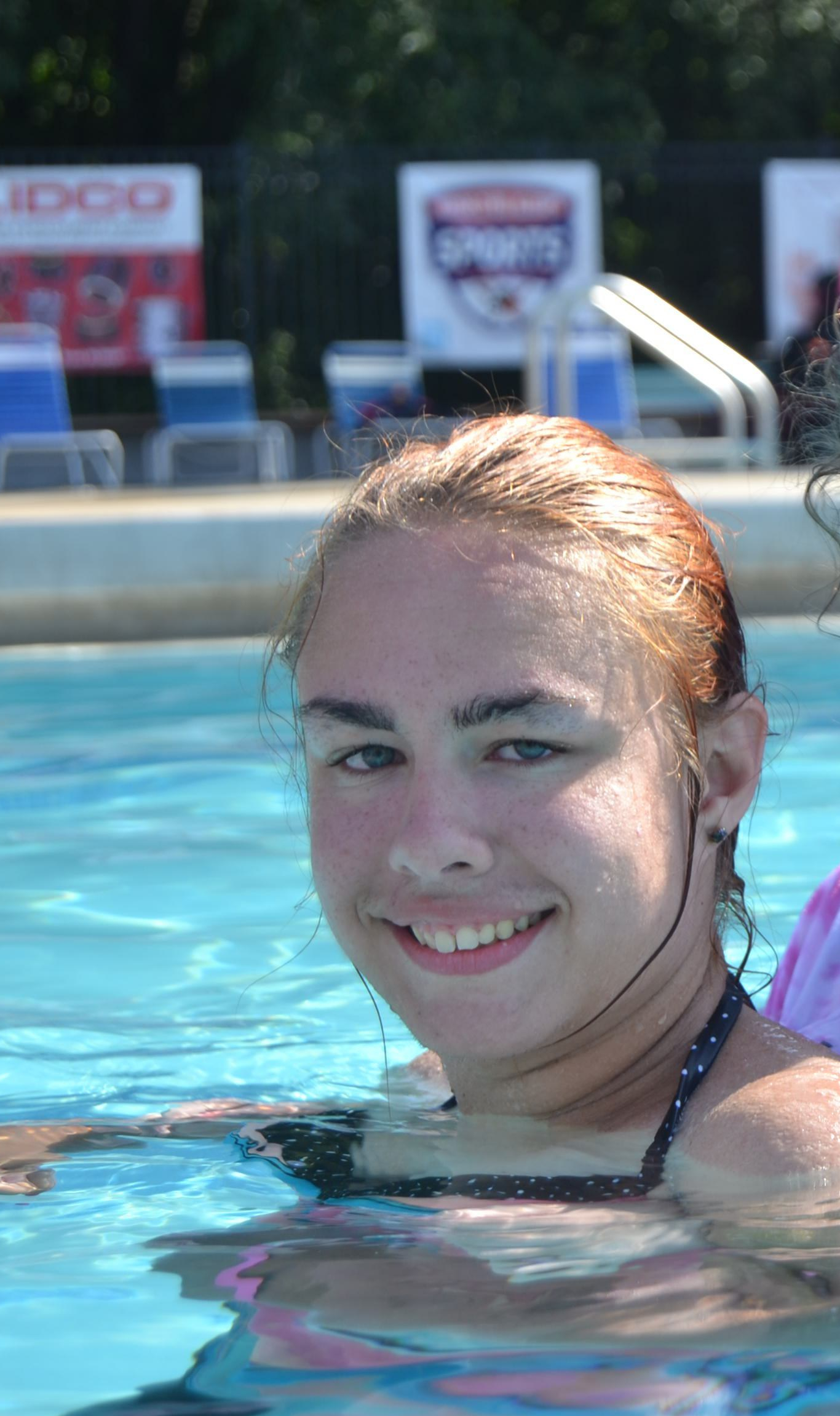